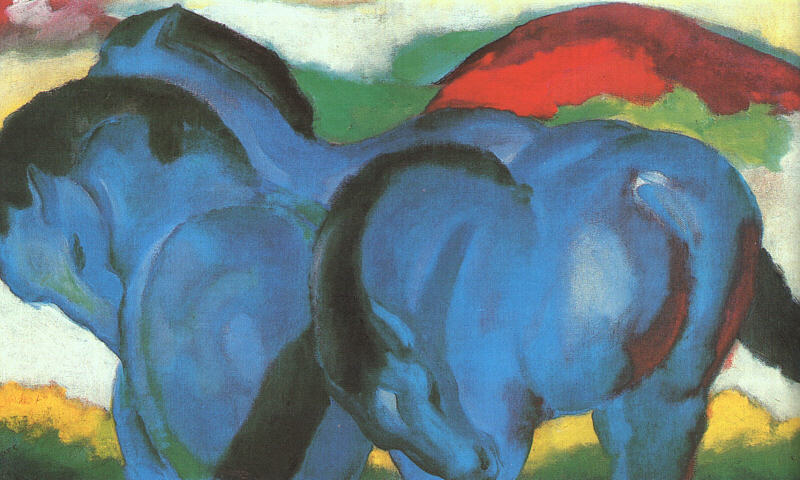 ~ the last word is a summing up of the first TWO lines.

Relentless rain, made the river flow,
Flow in a way breaching all banks,
Banks that are with red soils and lives,
Lives that were dependent on river,
River -that is a part of their life,
Punishing them for all they dumped,
taking away in her flow – their lives,
It really now has no regrets!! 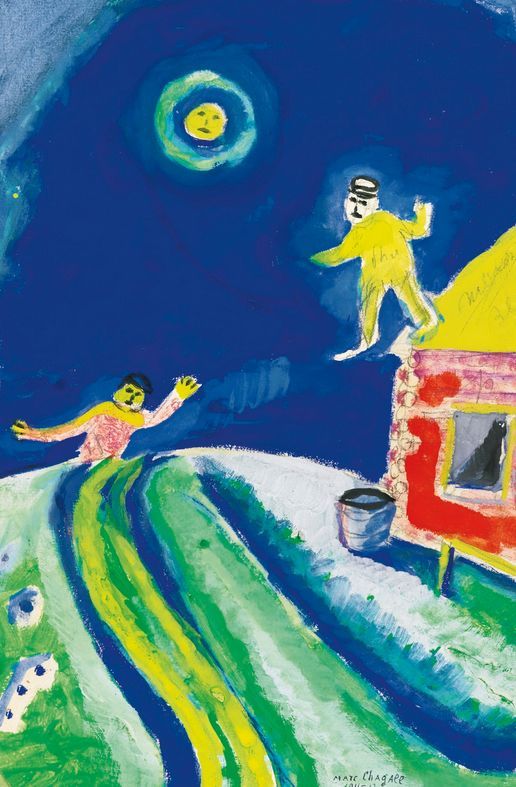 In dream
I slide from roof,
Onto the rainbow gown …
Of my princess charming – waiting
For me …

The moon
Looking at us,
Shared a lil smile twinkle…
Cat still stunned with wink of eye..
Finds us.. 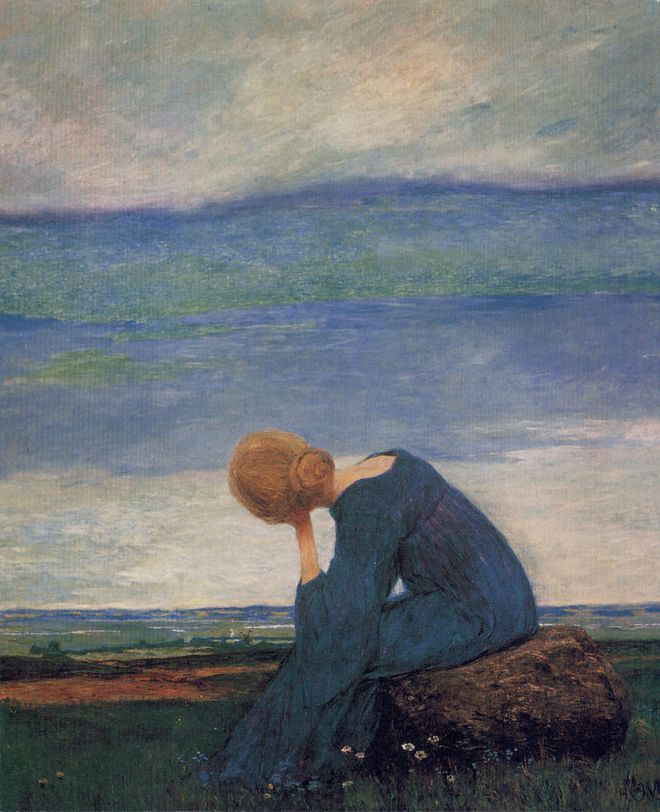 With each day’s break – I just wait
With much gaite –
I just look far,
To see your car…

Just like those anxious waves,
My lil heart paves…
A path for you
To just return….

Will you ever come back to me my dear??
Without you near,
I’m all in tears
Surrounded by fears….

The light is gone, like you left me…
Life is still as the waters so clear…
With intention to drench me – full….

Tears flow out in stream – as you can see,
I’m standing still – as you aren’t near…
All the colours are gone – everything dull…

Soaked my will and left no key,
why have you done this to me dear??
Days dark – now going to unfurl….

How can I just be back to life??
When I just hurt myself with knife…..

A walk on the shores of the waters blue,
Treats the eyes with the smooth pebbles…
Bright pebbles reflecting all the light n dew…
Reminding us the childhood fables…

Treats the eyes with the smooth pebbles…
Speaking up all, that you never knew…
Reminding us the childhood fables…
Ask you to recollect a few…

Speaking up all, that you never knew…
Like the friends at school;
Ask you to recollect a few…
And ask you to make a pool…

Those smooth pebbles always remind
A walk on the shores of the waters blue,
As its the right time to rewind….
Bright pebbles reflecting all the light n dew…

With her golden tresses,
and her flawless white gown,
She lent her ear to the cascades run
Into the rippling eagle lake…

Mused by the beauty of woods,
Thrilled in the sprays of the fall,
She stood by her pet deer,
With her golden tresses.

Elegant was the nature,
though abandoned were the woods,
running was the silver casacade
And her flawless white gown.

The cuckoos were singing,
the peacocks were dancing,
Yet to hear another tune-
She lent her ear to the cascades run.

Silver cascade was just rushing in,
rushing in from the tallest hill,
For, it has to slide and rest
into the rippling eagle lake…..