Are the summers fun???
There’s scorching Sun…
Mangoes sweet,
Jamines soul retreat…
Name it, enjoy it and always wait for your turn..,

Uncle’s stick making us run,
Under the stars waiting for granny’s story turn,
off from school,
In cousins pool,
So many memories taking the churn…

Never mind the Sun burn,
Keep on having the fun…
Its family time,
buttermilk with thyme…
oh!! Summers are fun and  wait year long for this turn…

Troubles are like stiff stone walls,
time also can’t find a way through it…

Oppurtunities are the doors in them…
And hardwork is the key…
There isn’t any luck,
Only hardwork – will unlock them…
These doors let you into a new world.

World filled with the scents of success…
Blooming the roses of efforts..

So dear, never fear the appearance..
Try n try hard towards your goal,
It’s for sure your key fits…
Fits in – to unlock the oppurtunity door. .
And lets you in – to a new world…

“Krishna, sit. Let me tell you about her. She’s Holika, the cruel Hiranyakasipa’s sister.”

He tried hard to kill his son, But failed miserably. Then he called his sister Holika. She had a blessing that no fire would ever burn her. So, Hiranyakasipa asked her to take Prahlad in her lap and enter the fire.

“Then, What had happened Amma? Did Prahlad die??

“No krishna! Evil will never win dear. It was Prahlad, who was untouched by fire. Holika got burnt to death. Later, Lord Vishnu also punished Hiranyakasipa by taking Narasimha avatar.” It is Holika’s death, We celebrate as Holi.

“Oh Amma, thank you for letting me know the story. HAPPY HOLI Amma!!”

– This is a story from Hindu Mythology and its relation with the festival Holi.

– Hiranyakasipa and Lord Narasimha can be read HERE

On earth, under the Satan’s rule people turned rude and harsh. There wasn’t any mutual respect or concern. They were killing each other and destroying everything for no reason. Concerned God, sent Annlie, his love Angel, to speak to them.

“Dear Annlie! I want you to go my children, there on the earth, and give them my very special message. You are angel of love, So it wouldn’t be a tough job for you…” said God, to his messenger Annlie.”Ask them not to fight among themselves,  for silly reasons. They are all brothers and So are equal.”- He continued.

Annlie, came down to earth, spoke to people. She spread her wings, spread the warmth of concern. She sang them the songs of care n love. But, Satan’s spell was stronger. Vengence filled the air. Satan’s followers caught hold of Annlie. Tied her in chains and infront of the people and burnt her to death. He then told the people that this was the punishment for what she has done. Innocent people believed Satan to be their lord and praised him for this act.

Disturbed God, called his other messengers. Angels of war, fire and wind this time. “Dear messengers, you say what has happened to Annlie. Now listen, just go to the Earth, do all that you can. Vex my misguided children, vex their lord n his followers. They got to learn what they have lost. This is retribution for their wild act.” He then sat down to watch what was going to happen.

“Ready,steady n go!!” Listening to these words, the crowd took to the streets. They were all under the spell of the bagpipers tune, as they were the mice, who just turned humans. The king bore back his wild smile, for, his purpose of getting the mice away –  was still fulfilled.

The light is gone, like you left me…
Life is still as the waters so clear…
With intention to drench me – full….

Tears flow out in stream – as you can see,
I’m standing still – as you aren’t near…
All the colours are gone – everything dull…

Soaked my will and left no key,
why have you done this to me dear??
Days dark – now going to unfurl….

How can I just be back to life??
When I just hurt myself with knife…..

Dear Amma n Naanna,
Yes .. I love calling you Amma n Naanna…
38years of togetherness…Wow!! You set an example How a couple should really be..

You don’t just compliment each other…
But, complete each other…
You struggle together, filling in the emptiness
And built a love nest….
You together, dreamt big for us…
And did all that – much more than that you could really do…
You gave us everything
Even before We told you…
You love us more and more, with each day passing by…
You stand as our ground holding us tight…
You gave us wings n cheer us fly…
How can We thank you?? Is really a thanks enough??
Not really….
We shall love you….
We shall live, the way you do…
We shall take care of you….

We wish you celebrate many more anniversaries together with all of us….
HAPPY ANNIVERSARY AMMA n NAANNA….

Drenched are the fallen solely…
With the light fading up quickly…
For sure its a winter night’s time…..

Come let’s all see the colours setting…
For the white winter is in getting..

————————————————
* This is trilonnet.It has eight syllables per line, and three stanzas of three lines. The rhyme pattern has the first lines of each stanza rhyme, the second lines, and the third. The last couplet rhymes with itself. 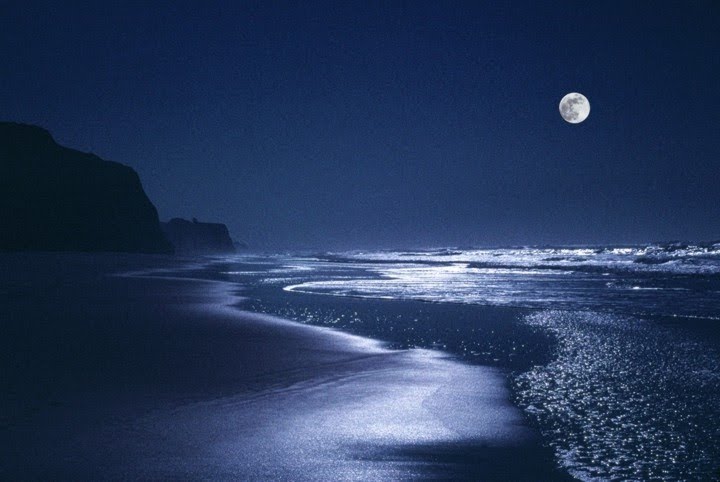 spilled out on the waves…

for, its a full moon day…
lit up the dark spaces…

for, its a full moon day…
spread in the cheers..

for, its a full moon day…
the lovely august moon,
made it all silver silver…
as we lay on our beds bidding bye to a tiring day….